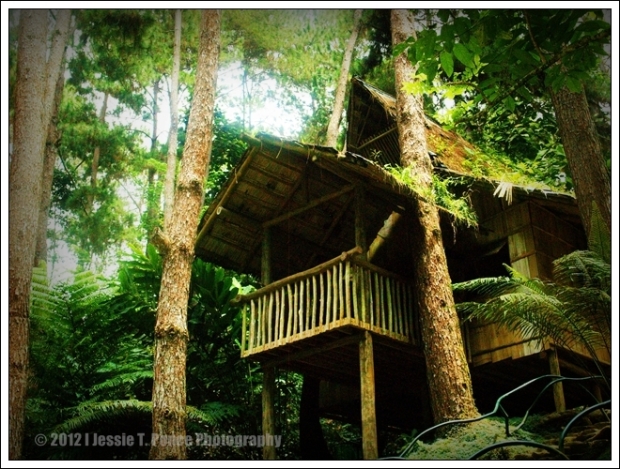 A bamboo tribal house in the jungle

All the photos in this nature-focused series were taken inside the premises of Eden Nature Park so it’s just fair that I close the series with a more complete picture of the nature park and take a more tourism-oriented approach in this post.

Eden Nature Park is one of the most popular tourist destinations within the Mt. Apo Forest Reserve in Davao City. This 80-hectare (198 acres) resort-park was a logged-out area in early 1970’s when its private developers saw its potential because of its magnificent overlooking view of the Davao Gulf and Davao City and its favorably cold tropical climate at 3000 feet above sea level along the slopes of Mt. Apo, the highest peak in the Philippines. The whole logged-out area was reforested with pine trees and other tropical plants and, through the years, was gradually developed into a resort complex featuring eco-tourism-oriented services and facilities. The park actively demands that guests follow the Mountaineers’ Dictum: “Take nothing but pictures; Leave nothing but footprints; Kill nothing but time”.

I haven’t done much hotel/resort reviews so I’ll let the photos below speak for themselves (The photos were originally posted in 2 columns but I increased the size in response to the suggestion of 2 Rivers Photos below).

View of the main restaurant and function area from downhill 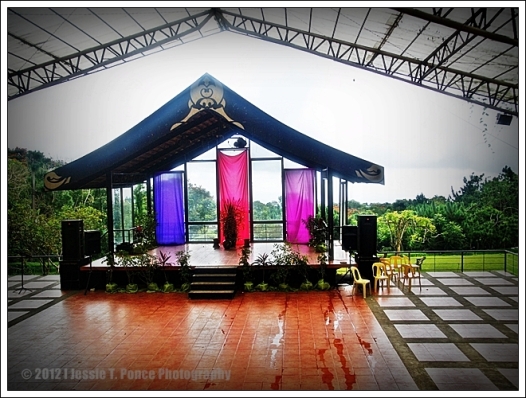 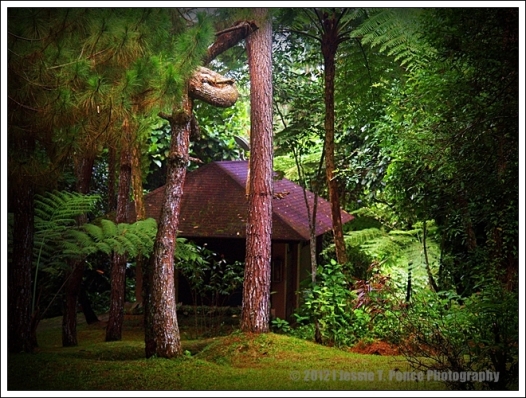 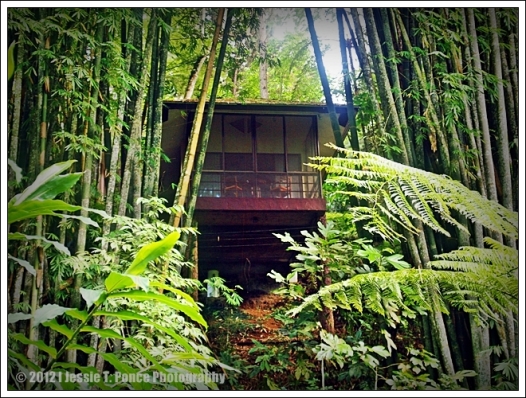 A cabin peeping from a bamboo grove 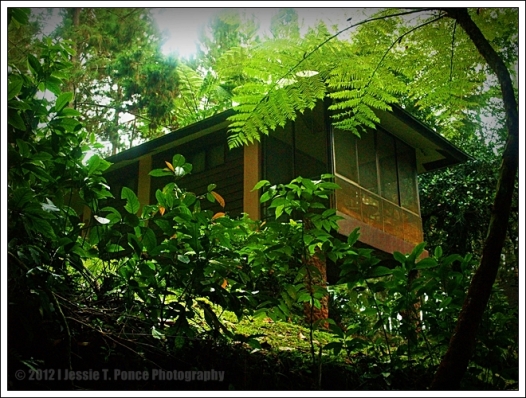 Huge ferns can be found everywhere in the park 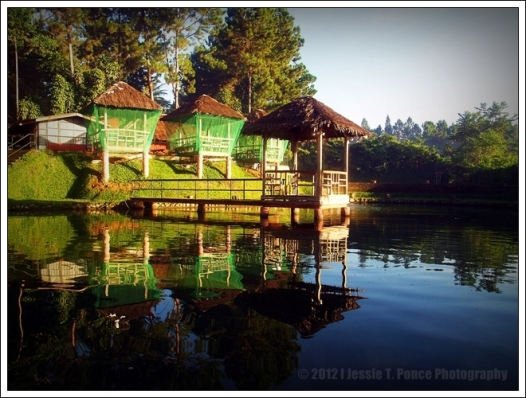 An open field garden of organically grown vegetables. The misty Davao Gulf can be seen at the background. 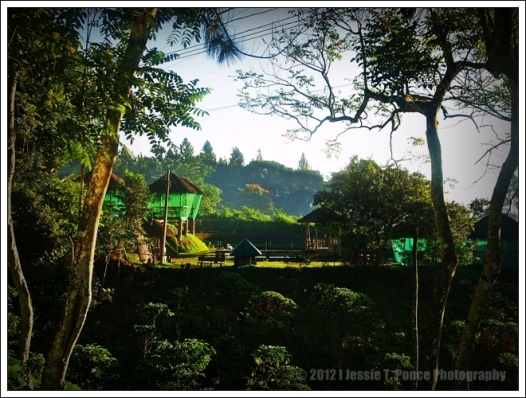 Another view of the Fishing Village

A herd of Philippine deer

Function Hall in the jungle

Open field by a row of pine trees 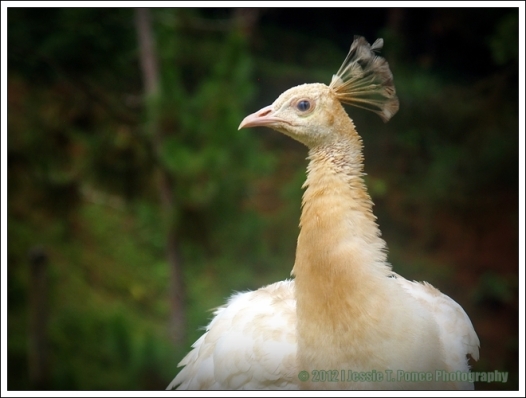 Indian peacock such as this one freely roam the park's grounds

For those seriously considering a visit to Davao City / Eden Nature Park, the Davao International Airport is connected with direct flights to major cities in the Philippines and other Asian cities. It is currently being served by the following carriers: Airphil Express (flies to Manila, Cebu, Iloilo & Cagayan de Oro);  Cebu Pacific (flies to Cagayan de Oro; Cebu; Iloilo; Manila; and Zamboanga); Philippine Airlines (4 daily flights to Manila); Zest Airways: (2 daily flights to Manila); SilkAir (5 flights per week to Singapore); and Tiger Airways (3 flights per week to Singapore).

Davao City is also served by domestic passenger ferries serving routes to Manila and other cities.The city also offers a wide bus network connection to major cities and provinces, not only in Mindanao but even as far as Manila in Luzon through a series of roll-on, roll-off (RORO) inter-island ferry connection.

Posts in this Series: