September 2012.  The last time I visited Mongolia was in Autumn of 2009.  Back then, the Mongolian economy has been enjoying rapid growth mainly spurred by a boom in mining but was facing serious risks from the global financial crisis.  The price of copper plunged, economic growth grounded to a halt, and the huge construction projects that were rapidly changing the Ulaanbaatar skyline stalled. 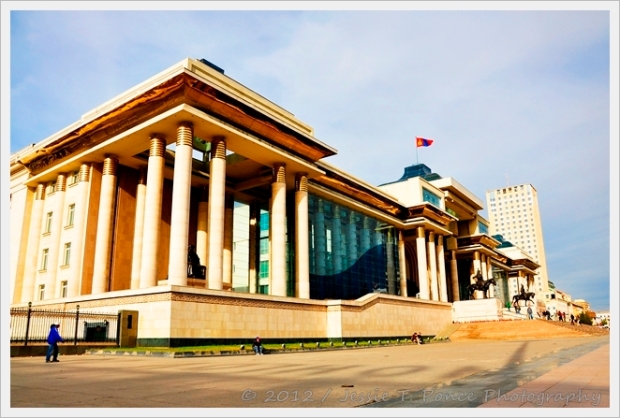 The Mongolian flag flies proud above the Government Palace

But that was just a brief  hiccup. The economy quickly recovered and zoomed to an extraordinary growth in 2010 and 2011, making the country the world’s fastest growing economy.  And the Ulaanbaatar skyline was rapidly evolving once again when I got back. 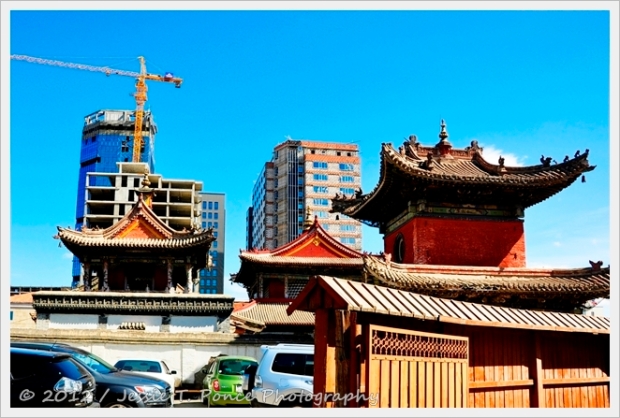 But some things have stayed the same.  The Mongolian weather is still cold.  Big skies still rule over the Mongolian steppes.  And the intrepid nomadic herders still roam the vast countryside. 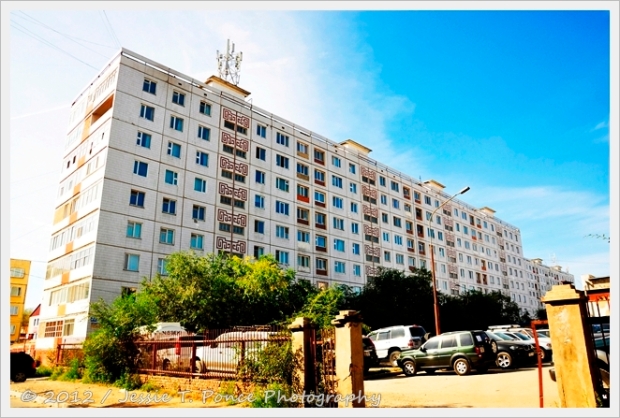 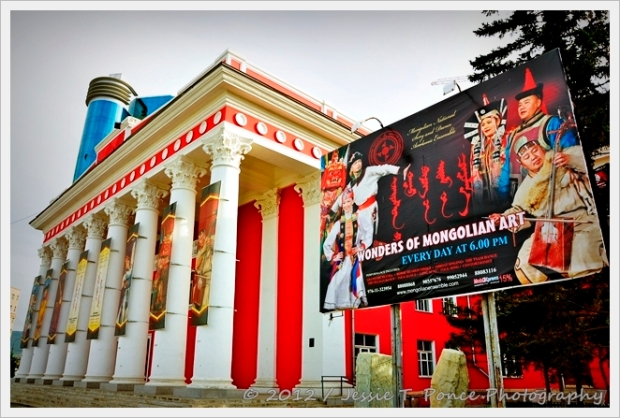 The Silk Road, an old favorite, remains as busy as before 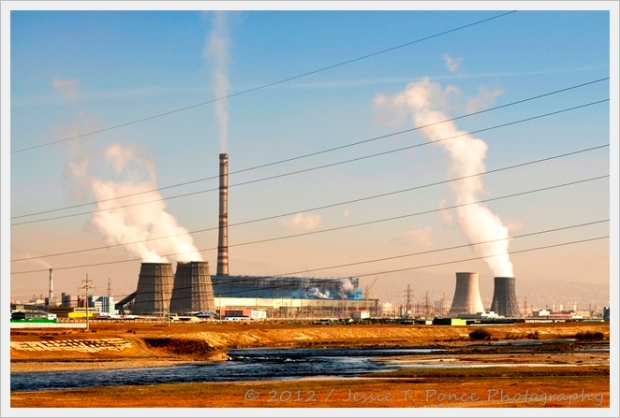 The boundaries of the capital city continues to expand 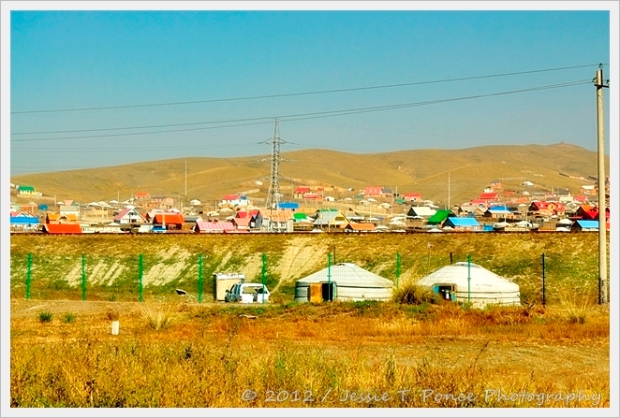 Ger (yurt) communities continue to mushroom around the city 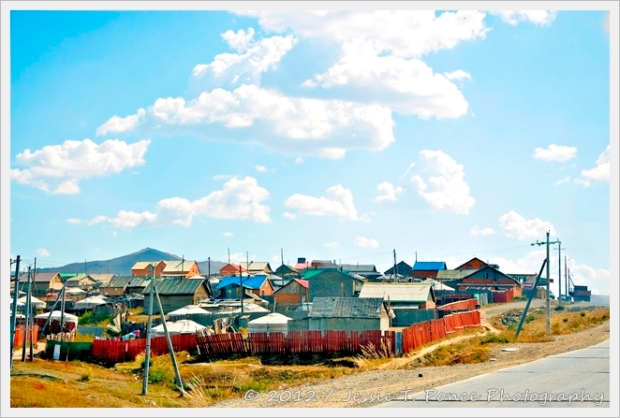 The Tu’ul River, which is considered by many locals as sacred, still faithfully runs through Ulaanbaatar. But how much more strain can it take from the growing populations on its banks? Only time can tell.

33 thoughts on “Back in Ulaanbaatar!”