Village Market – A Study of Light

I love taking photos of local village markets because they provide a snapshot of the life in the village; how villagers make a living, what they eat, what they wear, how they are coping with modern advances in technology.

Village markets also provide endless possibilities for portraits that are often superimposed over a glimpse of the local culture, action that are often enriched by indigenous props or equipment, or landscapes that explain the context why villagers do what they do. 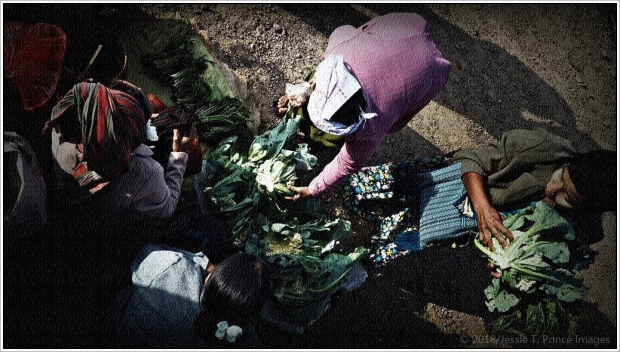 These photos were taken in a village called Nan Khone, in a scenic township called Ywangan, in the hilly region of Shan State in Burma.  The village is inhabited by Shan ethnic groups including a number of Danu and Pa-o indigenous peoples.  I was there with a team to inspect the newly-established village market which was built with support from the donor I am working with.

It was still early in the morning when we arrived and most of the vendors were just setting up their goods, mostly vegetables and other farm products, on market grounds.  The sunlight was warm and the shadows were long and, we were in a market!  What better thing to do than just snap photos and ask the questions later? 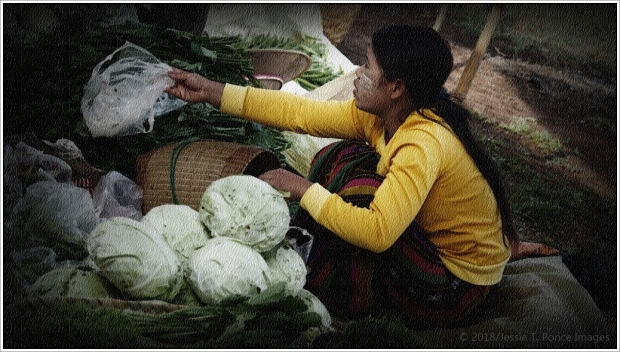 Looking at the images I captured later that day, I realized that they also provide an opportunity to experiment and learn new post processing techniques, especially in managing the distribution of light (shadows and highlights) within the composition. 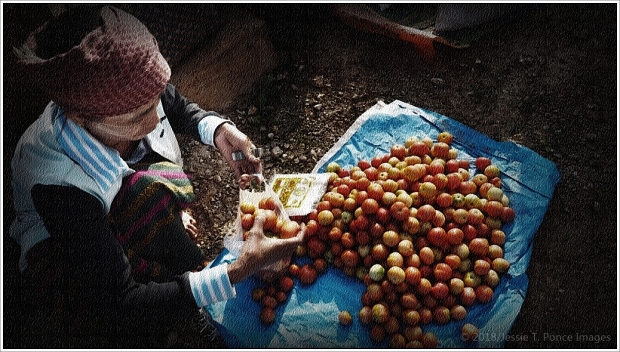 I spent a number of hours working on the images but I found it enjoyable — satisfying for most part and also disappointing in some but exciting overall.  And the best part was, I believe I learned something new.  JP

4 thoughts on “Village Market – A Study of Light”