What led this blog to gravitate towards photos and photography, when the original intention was to make general interest articles the main content of the site, were these photos of random objects which I initially used as breakers  in between articles.  I started posting 3 photos per post in a series entitled Still Life & Random Objects in September 2011 and then found myself posting more and more until the site became what it is now, a photo blogging site.

These photos were taken in various places at various times and each of them has a story to tell.  Looking at them again, I thought that they have always deserved another look at least from the one who captured them. 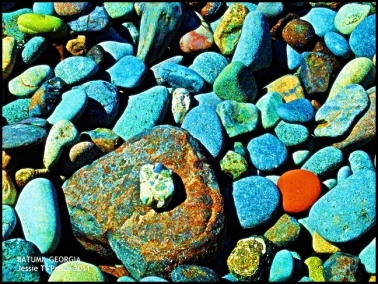 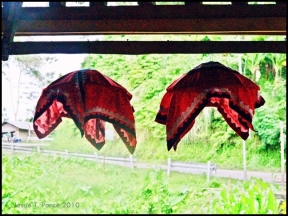 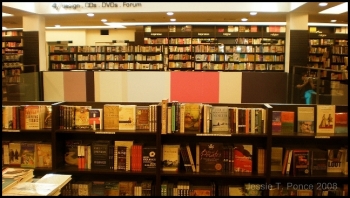 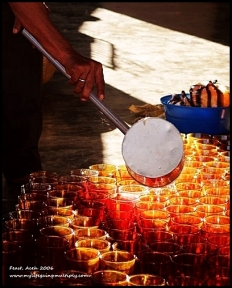 This post is part of a series of galleries being featured this month in celebration of A Traveller’s Tale‘s First Year Anniversary at WordPress.  The author wishes to thank all of you who have become part of this site for the past 12 months through the views, likes, reblogs, and comments you left on its posts.  It has truly been a pleasure sharing tales, photos, poetry attempts and random thoughts with you.